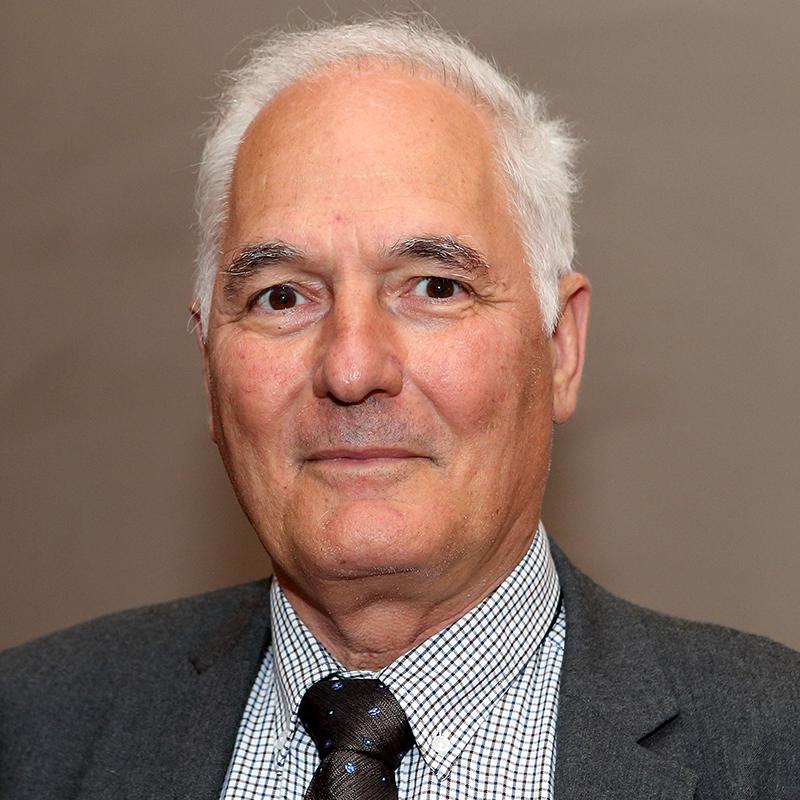 Born in 1949 in Abidjan (Ivory Coast), married with three children.
Doctoral thesis in Pharmacy at the University of Lyon, France.

In 1982, Gilles Gutierrez founded the TEXINFINE Laboratory in France, specializing in the development of pharmaceutical forms.
He is also the creator of the Institute for Cellular Pharmacology in Malta (1998), a research centre for new pharmacology substances to be used in human and animal health domains.

In 2004, he discovered a new molecule, Maltanedienol, a chemical substance extracted from brown algae, Padine, to be found in abundance in the Mediterranean sea. Thanks to the personal intervention of the President of the Republic of Malta, Mr. Guido De Marco, the skeleton of this molecule was named Maltanedienol to refer to Malta. Professor Marc Brincat, Dean of the Malta Medical School, was in charge of its clinical development and emphasized the importance of this substance in the treatment of bone age degeneration. Scientists from Malta and Tunisia, associated with this discovery, are continuing their work to promote this molecule that has its origin in “Mare Nostrum”.

A number of patents, publications and communications are landmarks along Gilles Gutierrez's career path. His principle focus in biological research is the evolution of degeneration due to ageing.