ALL THAT YOU NEED TO KNOW

The Maltese-French Chamber of Commerce was set up in October 1989, with the principal aim of promoting and developing commercial, industrial and tourist exchanges between Malta and France. It co-operates with the competent authorities, organisations and constituted bodies in the two countries. Activities include both a substantial back up to its members, assisting them in their dealings with France, as well as providing assistance to French entrepreneurs in Malta. Moreover, the Chamber regularly sets up business seminars in collaboration with professional bodies. It also organises a number of social activities, bringing together its members and their guests on varied occasions.


The objectives of the Maltese French Chamber of Commerce are: 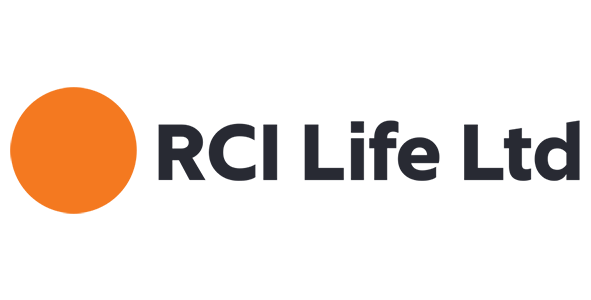 Bank of Valletta (BOV) is a Maltese bank and financial services company headquartered in Santa Venera. It is the oldest established financial services provider in Malta and one of the largest.Our Vision is to nurture the growth of the BOV Group by establishing ourselves as one of the best performing Banks when compared to our European counterparts.We are committed to service excellence in assisting our customers find the best solutions to their financial needs. 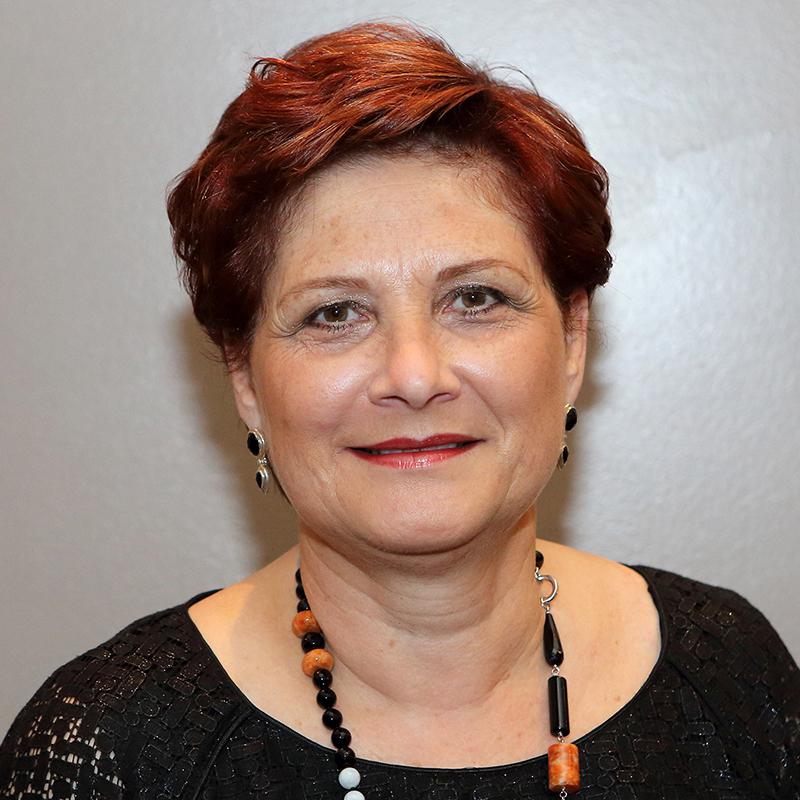