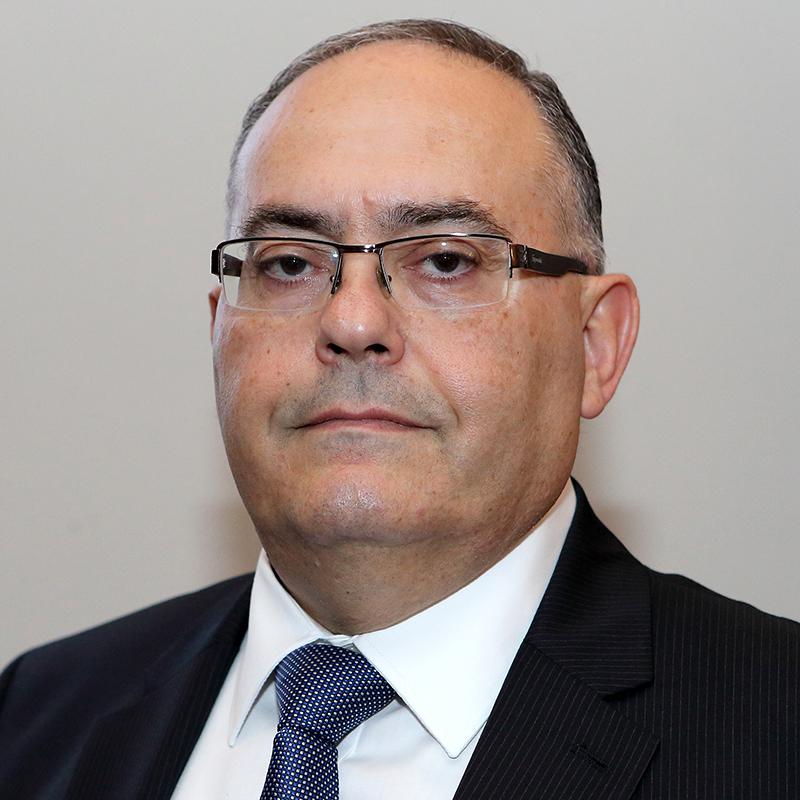 He is a Fellow member of the Chartered Institute of Logistics and Transport with over 40 years of experience in the maritime sector.  He has served 32 at Sea Malta Co. Ltd wherein he held the post of General Manager.  During the past twelve years, he has served as General Manager for MMOS- Malta Motorways of the Sea Ltd (Grimaldi Group), General Manger for Sullivan Maritime Limited and as CEO & Board Member of the Malta Maritime Forum.

His support to the Maltese French Chamber of Commerce extends over 23 years and during the time he has held the post of vice-president for two terms and three terms as President.

On the 6th April 2018, the President de la Republique Francaise has nominated