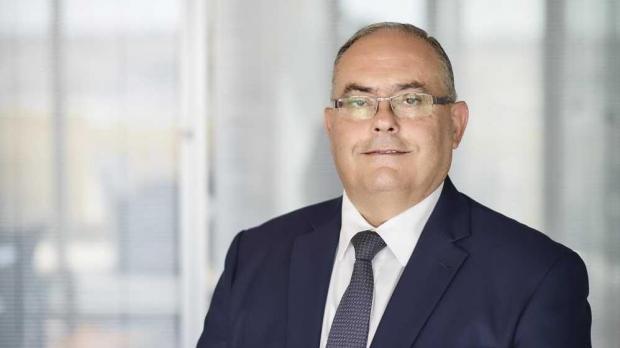 The nomination will be examined by the parliamentary Public Appointments Committee.

Mr Bugeja is well known in the maritime industry, where he served in roles for many years, the Transport Ministry said.

Mr Bugeja was general manager of Sea Malta for seven years and CEO and board member within the Malta Maritime Forum. He will be resigning from every post that he currently holds, so as not to give rise to possible conflicts of interest. Times of Malta