A Message From Carmelo Inguanez, Ambassador of Malta to France 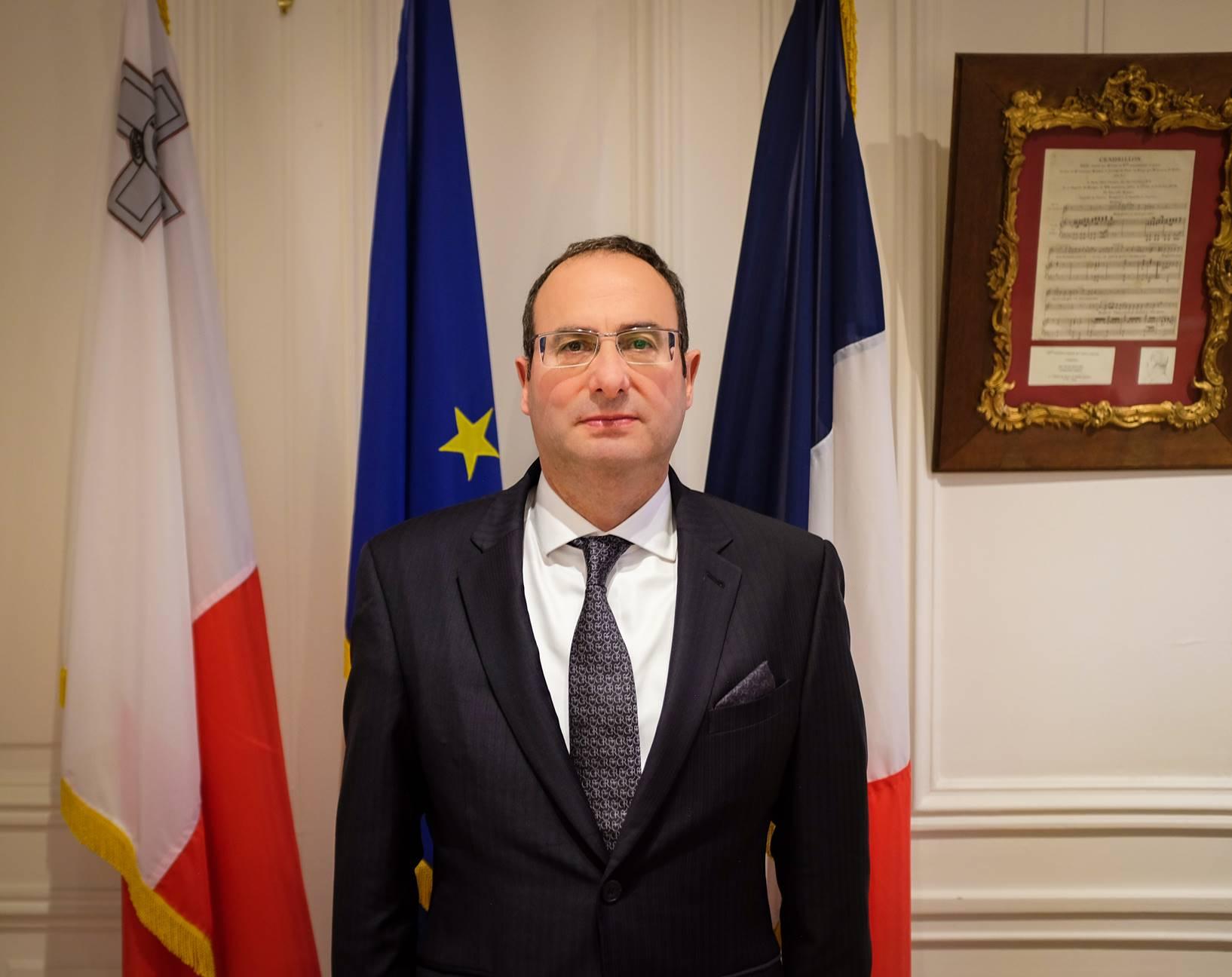 A Message From Carmelo Inguanez, Ambassador of Malta to France

It is my pleasure to introduce myself as Malta’s Ambassador to France. I have arrived in
Paris from New York where I previously served as Malta’s Permanent Representative to the
United Nations, on 9 December 2019 and the day after I presented my Letters of Credence
to the President of the French Republic H.E. Emmanuel Macron.

I note that the members of the Maltese - French Chamber of Commerce come from
different sectors of the Maltese economy. This offers a varied and interesting base of
collaboration between Malta and France in the commercial field. Indeed, there is potential
to increase trade between the two countries.

The economic relations are one of the most important vectors in any relationship between
two countries. Other vectors include the political and cultural relationships. The relations
between Malta and France are excellent on all these counts. They are bathed in history but
are also dynamically immersed in the present and the future. Malta shares with France the
same fundamental values and principles. We cooperate to see the European Union as a
beacon of solidarity and support amongst States. We are also great supporters of
multilaterism and a rules-based international order. Together we face common challenges
and together we are working to find global solutions.

In your sphere of activity, I look forward to work with you for the betterment of the
commercial relations between Malta and France. This Embassy serves as a facilitator for
such an exchange. We are a small team composed of Ms Nicole Sarsero the Deputy Head of
Mission, Mr Robert John Micallef the Consul, and me, but we are all willing to assist in
whatever you need.